Through the years, we’ve been recognized for our consistent quality and large selection. 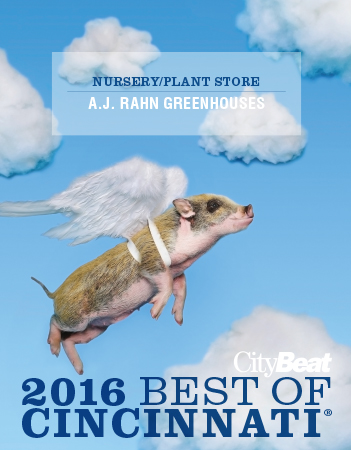 “On behalf of the State of Ohio, congratulations on celebrating your 125th year in business.  Throughout the years, you have been a valued source for growing quality flowering plants in the Cincinnati area.  We commend your continued commitment to your customers and to the beautification of the communities you serve.  Best wishes for many more years of success!” 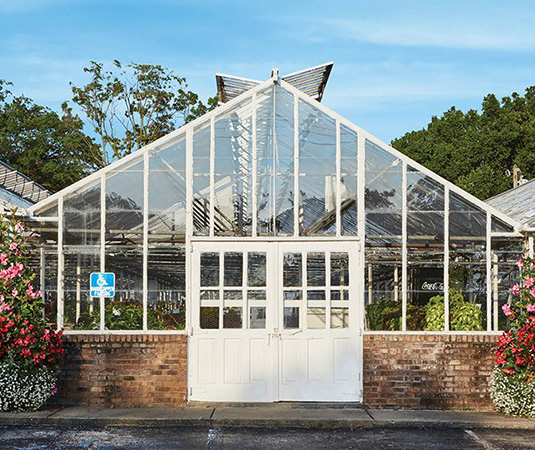 It’s the Zusammengehörigkeitsgefühl, stupid! After 125 years, the Rahns of Wooden Shoe Hollow know a thing or two about growing stuff.

In the V created where Gray Road splits from Winton, north of Spring Grove Cemetery, there lies a verdant pocket of former farmland. Greenhouses punctuate the landscape, their panes reflecting the sky’s slow progress to a mute audience inside the cemetery gates. It’s a quiet, preternaturally peaceful space in the middle of the city that evokes a long-gone way of life. Last year one of those greenhouses, A.J. Rahn’s, celebrated its 125th anniversary. Mayor John Cranley declared the week of June 7 “A.J. Rahn Greenhouse Week” and a representative from the governor’s office drove down from Columbus to recognize this small business’s contribution to agriculture in Ohio.